What is the Difference Between Billiards, Pool, and Snooker? 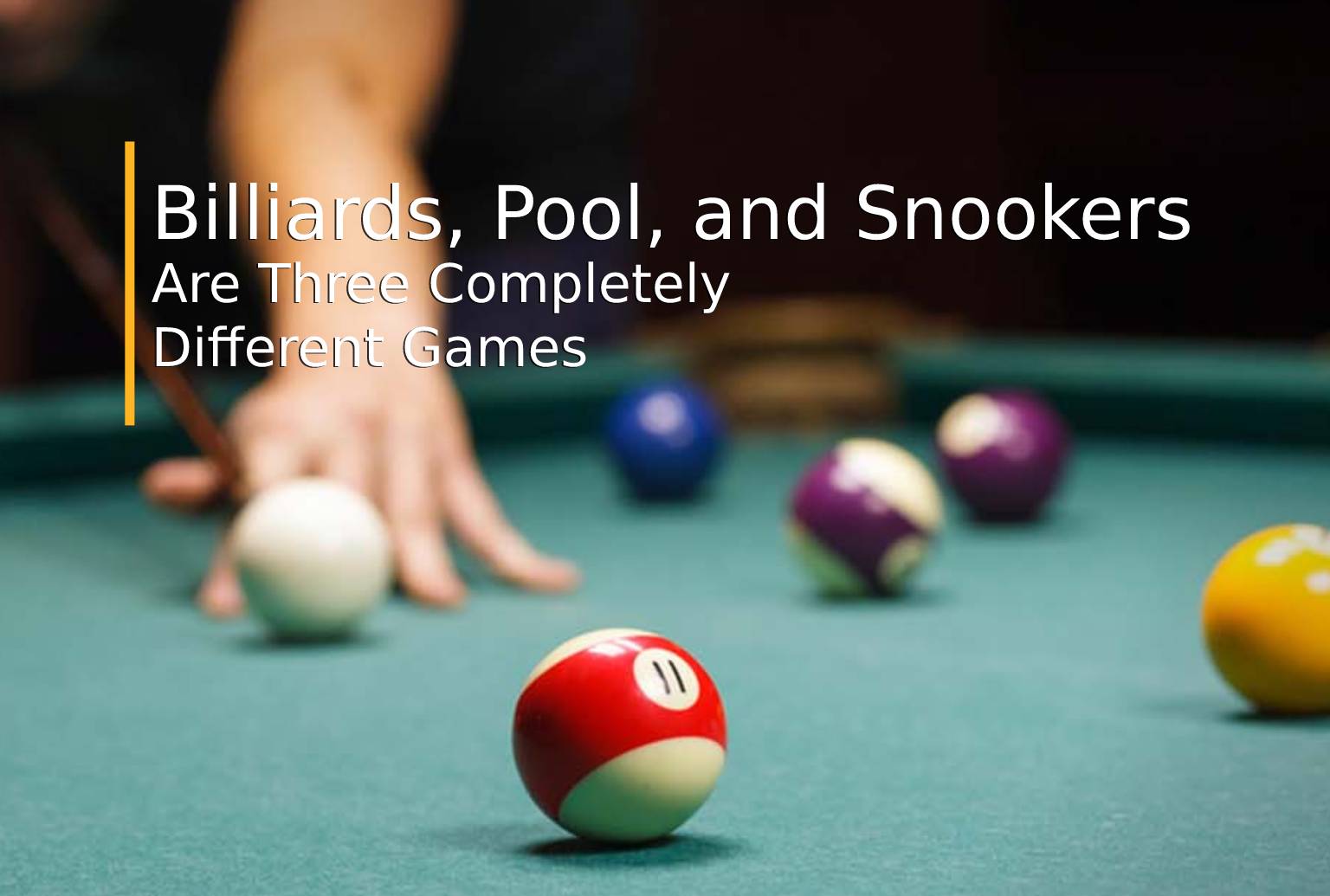 Online gaming today is one of the most favourite pastimes for people across the globe. Of course, they are locked in and need to be involved other than just working from home. Online platforms have come up with a bulk of games to make sure no player runs short of options when it comes to entertainment. In addition to being a source of refreshment, these games also give gamers an opportunity to use their brains in strategizing everything to record a win. While card games, board games, and fantasy sports are easily identifiable, gamers find cue sports to be the same, irrespective of which game it is.

You have a table, a few balls, and a cue stick. And you start playing without even bothering which cue sport you are engaging in. It could be billiards, pool, or snooker. When asked, most people think that all these three games are similar so it really doesn’t matter when they have the equipment required. But hold on. Billiards, pool, and snookers are three completely different games with different rules and different strategies.

Practicing these games online would help you gain expertise, thereby helping you understand them more clearly. Inside the Games recently reported the return of the cue sports to the Asian Games to be held at Doha in 2030 following its absence from the event for close to 20 years. Having an understanding of the game would help you enjoy the Asian Games when the cue sports are played and you never know if someone you know participates someday in such a championship, you can share your experiences with them.

Differences Between Billiards, Pool, and Snooker

Differences Between of the Tables

When you have a table without a pocket, it’s the billiards setup you are exposed to. The Billiards table has a dimension of around 4.7’x9.3’ or 5’x10’. The fabric used as the table cloth is made of 100% worsted wool. This fabric offers a lesser level of resistance and makes the balls move faster on the table’s surface. This makes this cue sport a high point-scoring game. Most of these tables have a heated slate, which is the sheet of rock that is necessary to support high-end tables.

The game of Pool is played on a table with 6 pockets. The pool tables for commercial purposes are normally 3.5’x7’ in dimension. When used for personal household fun, these tables are 4’x8’. The tables tend to be bigger when used for tournaments. These are usually 4.5’x9’ in dimension. The number of pockets, however, remains the same. The felt or fabric for the pool table is made of wool and nylon. The level of resistance is a bit more, which makes the balls move at a slower pace. It is also made of a slate sheet as done in the case of billiards tables. Now when you play 8 ball pool play online, you will know how the real offline pool game works.

Like pool tables, snooker tables have 6 pockets, which are smaller to the former. The size of the table, however, is larger than the pool table. The felt is made of wool and nylon while the slate bed is common for providing the best surface to enjoy the cue sport.

Differences Between the Balls

There are only three balls in the game – one red ball, one yellow ball or a white ball with a spot, and another white ball without any mark. The balls differ in size and weight when compared to the pool or snooker balls. They are 2.42 inches in diameter and weigh 7.5 ounces. These balls could be made of either ivory, wood, clay, or more lately of phenolic resin.

These have 15 un-numbered pink/red balls, 6 balls of different colours that are numbered, and 1 cue ball. These balls are 2 ⅙” in diameter.

Differences Between the Rules

Today, the most widely played form of billiards is the pocketless version – three-cushion billiards. In the game, you have to use a cue ball to hit the remaining two balls on the table. The rule is that your cue ball must hit the three cushions after hitting the first ball and before hitting the second one. If this doesn’t happen and the player hits the second ball without hitting the cushions, he/she loses a point. The winner is the one who reaches the minimum fixed score following the game rules.

In the 8-ball pool game, the balls are racked to form a triangular arrangement with the black ball number 8 in the middle. The first shot matters and has a great role. The shot is called the break shot. The players take their turns to hit the object ball until one of the balls drops the first ball into the pocket. The first ball dropped into the pocket determines which player gets a chance to shoot solids and who would shoot the striped balls. The one who sinks first gets the chance to choose. The first gamer who pots the 8-ball wins the pool game.

The points credited to the players completely depend on the coloured ball the player pockets. For pocketing red, yellow, green, brown, blue, pink, and black, a player is subject to get 1, 2, 3, 4, 5, 6, and 7 points respectively.

The first attempt must be to pocket all red balls before the rest. The game is played to achieve a predetermined point. The player who achieves that first is the winner.

When you register on an online gaming platform, you will get detailed guidelines to follow to win strategically and as per rules. Go through and understand the game before you start. All the best!!!!

We are a passionate, creative and energetic web development team as well as web designers. We've been developing websites using PHP, JS, MySQL, and HTML,CSS

More details about the author from social media. 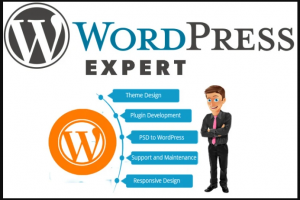 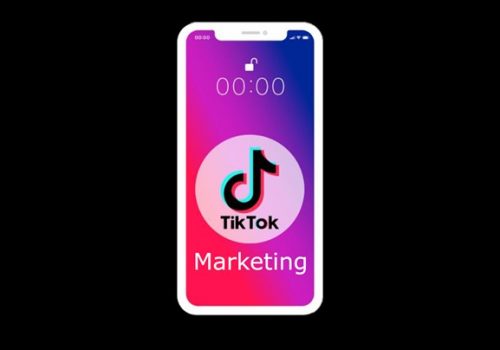 Anne Joseph : We all know that social media keeps on changing; no one can predict its future.… 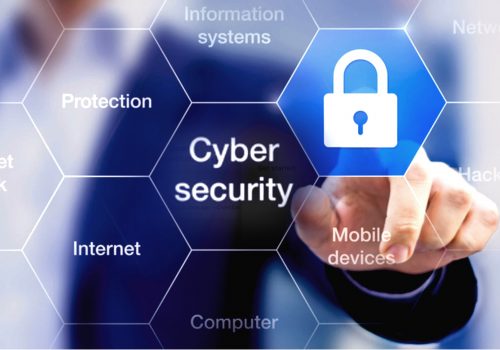 Tips To Protect Your Business From Cyber Attacks

TCGNS : Cybersecurity threats have been on the rise over the years. Many companies have become victims… 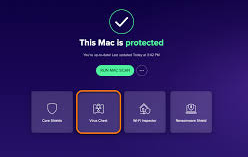 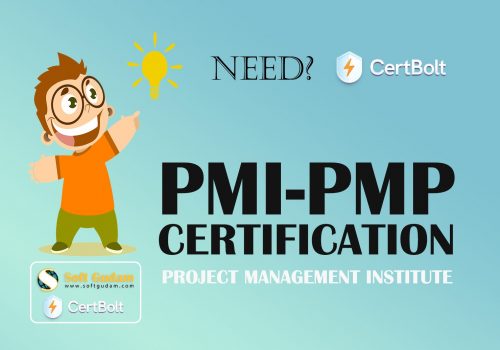 Cert Bolt : PMI PMP is the most recognized and respected project management certification. Obtaining this credential will…