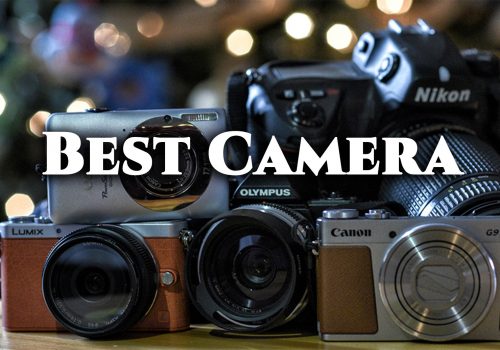 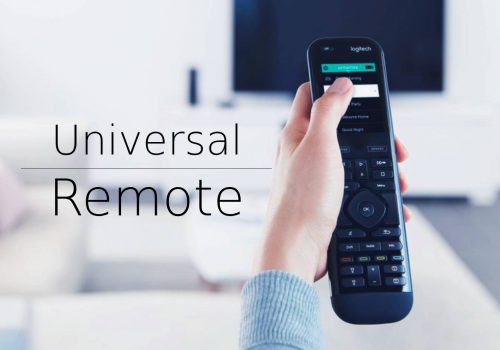 Microsoft .NET Framework 4 is a free software programming framework to runs on Windows operating system which developed by Microsoft. Its freeware licensed software for windows on personal computer. The .NET framework helps you to crate REST-based services and applications that use on the Open Data Protocol.

Why Do you need Microsoft .NET Framework 4?

.NET is one of the most popular programming framework that help developers to create applications more easily and beautifully. Frameworks help developers to make better application in a fraction of the time. Microsoft .NET Framework latest version take a lot of efforts like getting data from database, reading or writing on disk. It has a lot’s of library function that shared with publicly and developers can use on their project. 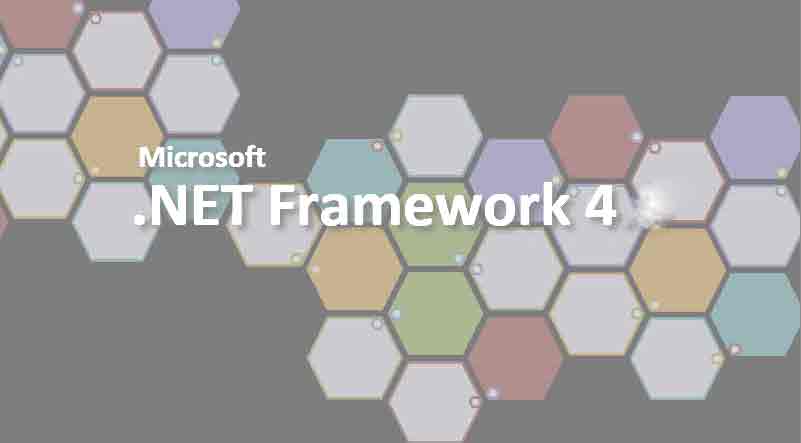 What is the main components of .NET Framework latest version?