SONY talking about PlayStation 5 price will around $499 USD.

Use Echo Dot as Bluetooth Speaker With Alexa

You can use voice commands on an Echo Dot through Alexa. 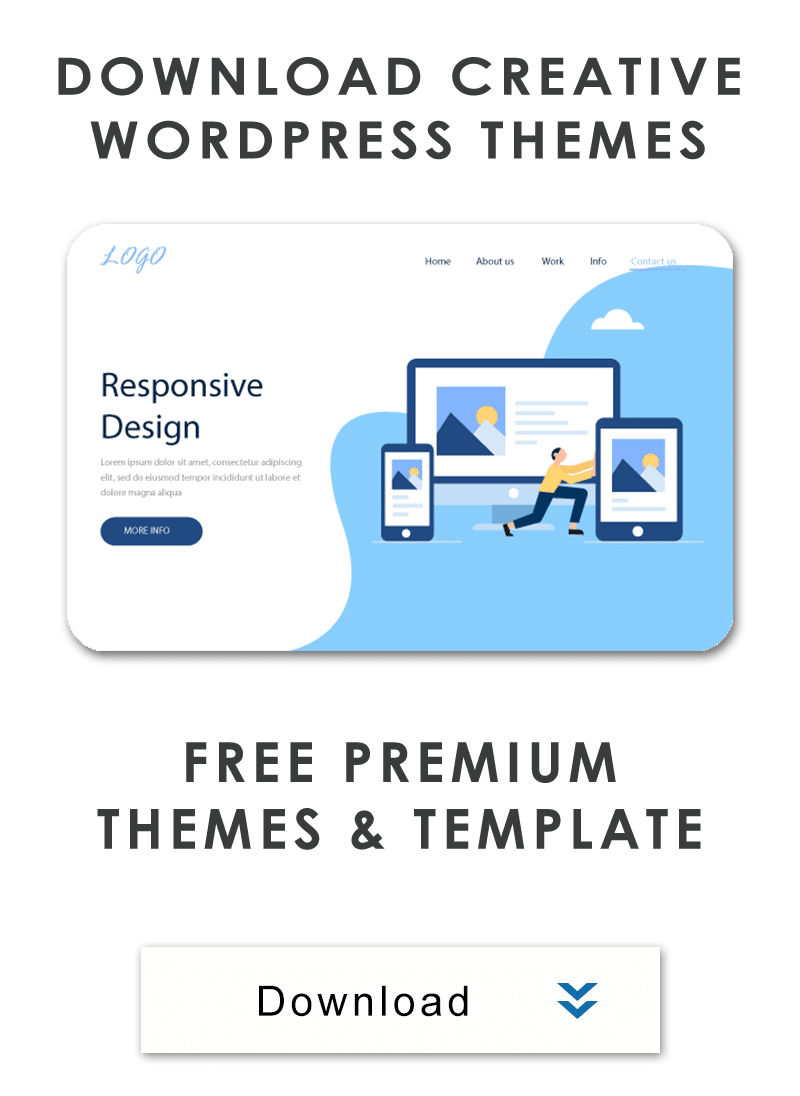 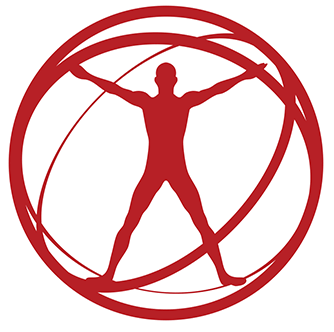 Poser is 3D Computer graphics software Developed by Smith Micro Software in 1995. Poser mostly uses for 3d human figures and basic animation. It is also gives you easy and simple ways to create digital images and animation quickly. That’s why it has gain popularity among beginners and for making animations. Poser Pro 11 is the latest and most used version of software. This version got so many features we would like to share with you. 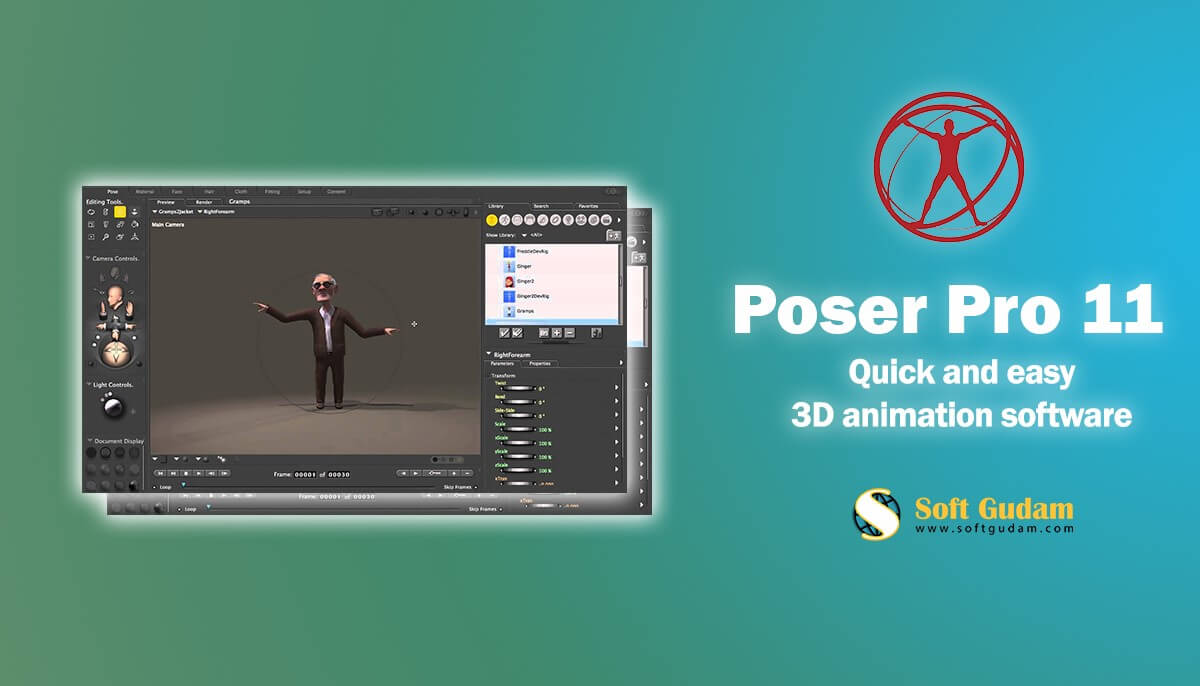 Poser Pro 11 is different kind of 3D Animation software. Because it is specifically designed for creating 3D anime. You can also create regular animation and manga anime.  Poser Pro 11 is very easy to use and create 3D objects, because of that Poser Pro 11 gain lots of popularity.

Human Figure Design: For creating or designing Figure in poser makes very easy and you don’t have to spend too much time or worry about interfaces. Easily and quickly create realistic shape and variations with poser built in feature.

Simulation: Poser Pro got lots of simulation with ultra realistic motion, such as: Clothing, Liquid, figure Moving, Bounce and jiggling and most importantly Hair simulations.