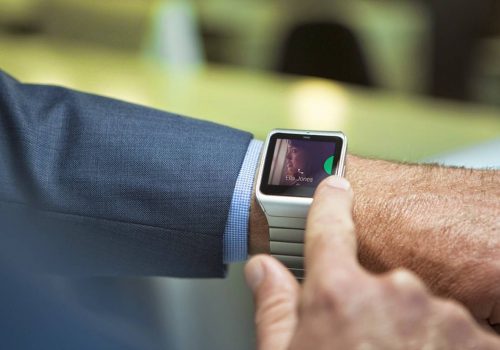 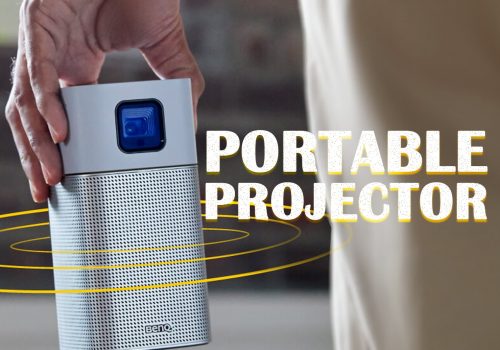 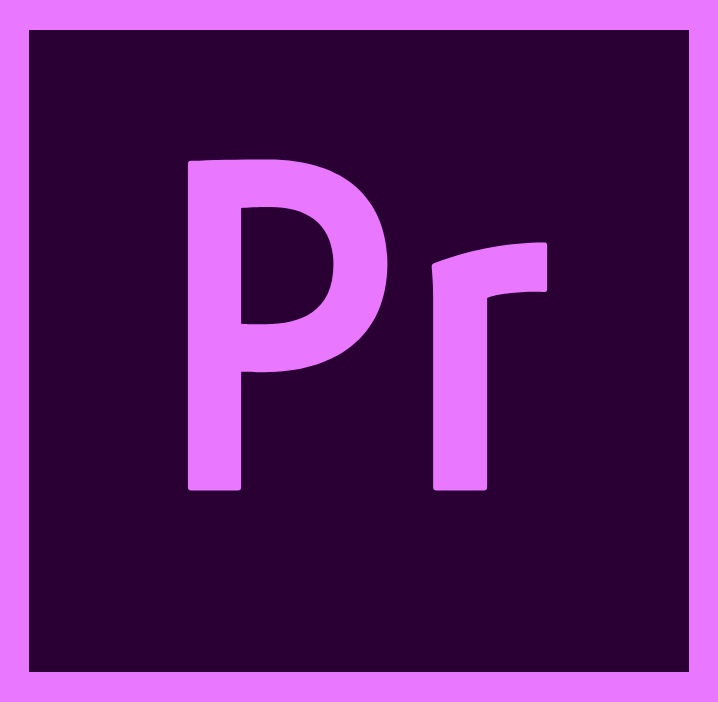 Adobe Premiere Pro cs6 supports very high-resolution video editing at up to 10,240 × 8,192 resolution, in both RGB and YUV, at up to 32-bits per channel color. Premiere Pro also has included audio sample-level editing, VST audio plug-in support, and 5.1 surround sound mixing are available. Premiere Pro’s plug-in architecture enables it to import and export formats beyond those supported by QuickTime or DirectShow, supporting a wide variety of video and audio file formats and codec’s on both macOS and Windows. When used with Cineform’s Neo line of plug-ins, it supports 3D editing with the ability to view 3D material using 2D monitors, while making an individual left and right eye adjustments. There a lite version of premiere pro called Adobe premiere rush.