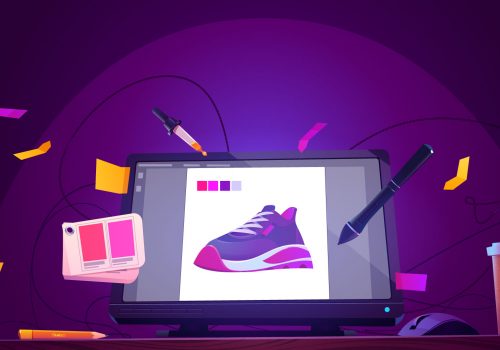 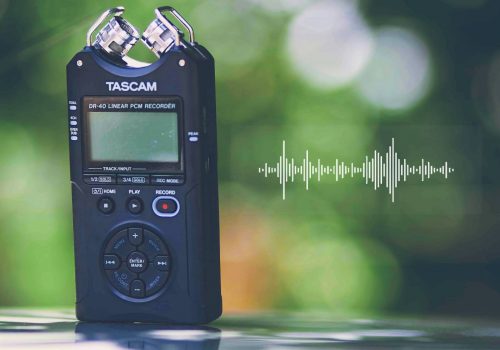 The Best Voice Recorder For 2021

eFootball PES 2020 is the most popular pro evolution soccer game which widely play soccer’s lovers. It gives players a taste of the live game; Players will feel as they are playing on the field. Here the players can play with their choice. PES has a slight edge over FIFA more making their gameplay almost the way we watch normal football games in television. Unlike FIFA which has a quicker and not so realistic gameplay.

eFootball PES has four gaming mode which is:

New Stadium in this Edition: